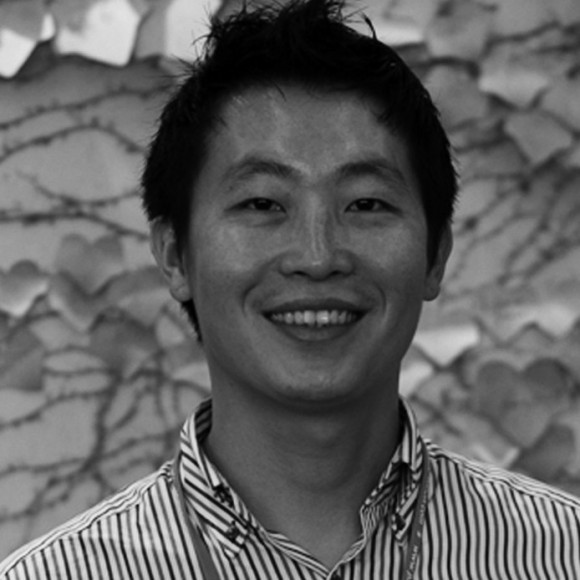 He was born in Korea in 27th, August, 1979 and have majored in product design at Hongik University.

He was a recipient of the 'next generation of design leaders' supported by the Korea Institute of Design Promotion at 2009.

Main product of Appree, Sticky Leaf and waterdrop magnet have been releasing the various series at international fair constantly such as 'Maison de Objet' of France and 'Ambiente' of Germany and have a worldwide distribution network with overseas partners in over 30 countries through effort.