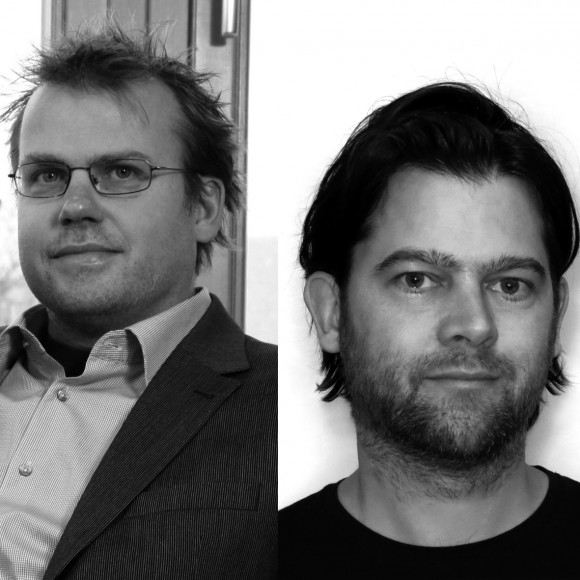 
Process of design:
Ingenuousness and knowledge succeed one another.
Origin involves intuition, an eye toward trivialities and absurdities,
mechanical skills as well as special knowledge in choosing the material.
Design as a fusion of functions, as a new totality composed of the most ideal unit of form and function.
www.herbert-klamminger.com

Thomas Hasenbichler (lives and works in Vienna): Since 2001 he works as an independent designer concentrating on cutlery/crockery, light and furniture. The basis for developing these objects is the analysis of their meaning and function. Thomas Hasenbichler leads the objects back to their roots and interprets them anew.

To find the innate meaning of the object he even questions its culturally developed baggage. By reducing it to its core he allows pure and clear forms.

No products for this manufacturer.